The team has already achieved victory under their new name: KTO / Blumenau

KTO has confirmed a brand new sponsorship deal with the Brazilian women’s basketball team, Basquete Feminino Blumenau. Basquete Feminino Blumenau is the only southern region representative of the Brazilian Women’s Basketball League, where KTO has already made a positive impression in the region with their ongoing sponsorship deal with the men’s basketball team, KTO/ Caxias do Sul Basquete.

The sponsorship deal reinforces KTO’s strategy of supporting regional teams with promising growth potential. “In this case, we still have the added advantage of linking our brand to a region that is nationally recognized for the high-quality standard of everything it produces and gets involved. The direct, pragmatic, and friendly way in which the negotiation was conducted already shows us the seriousness of the team and reflects the personality of the project ”, explains Cássio Filter, KTO Brand Manager for the Brazilian market.

The Basquete Feminino Blumenau (Blumenau women’s basketball team) was first established in 1977 by Prof. Álvaro Portugal de Oliveira and has won more than 100 titles throughout its history. “We are very happy and I am sure it will be a successful and long-lasting partnership,” comments KTO/ Blumenau head coach, João Camargo “We have a solid and consistently growing project, which will gain even more momentum with thanks to our new sponsors. Our goal is to make it through all the stages of the competition and we always strive to win. We know that we will face very strong and well-structured teams, but we are sure that we can go far ”.

The president of KTO/ Blumenau, Allan Mattos also had some positive words in regards to the new sponsorship, commenting “The arrival of the KTO opens up a range of possibilities for us, including the signing of a new player from the USA. Our team is already very competent but even so, good reinforcements are always welcome”. He also points out that the sponsorship arrived at the perfect time, “Sport in Brazil is very expensive, and getting investments in times of a pandemic is not easy – even more so with how clear and candid the negotiation was with KTO”, he highlights.Overall the agreement signifies a positive future for both sides of the deal, KTO continues with its strategy of supporting regional teams and KTO/ Blumenau can now start preparing for the rest of the season with the impactful support from the bookmakers.

Blumenau and Basketball
With a population of around 370,000, the city of Blumenau is famous for its crystal and textile industry, but the city also has a strong connection with Basketball. Blumenau is the birthplace of NBA star, Tiago Splitter, the athlete who served as a player in the NBA for seven seasons and is now part of the Brooklyn Nets coaching staff. 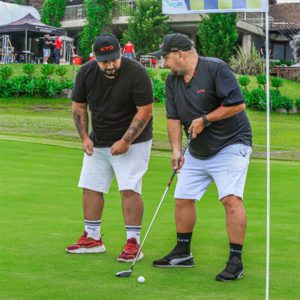 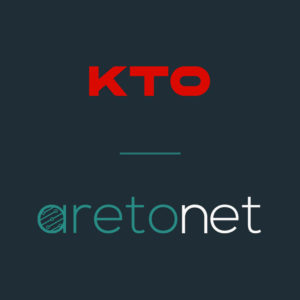 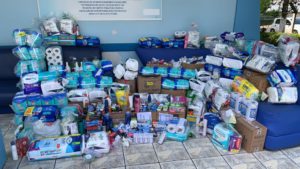